There are many things that I have collected in the last 10 years of my life.  I have 2 sailboats, a pallet of old computers.  I also have a smattering (5) cars.  I know I have a problem.  Rather than debating the origin of this situation I want to focus on one of the collected items.  My '49 8N tractor.

Okay that's not mine, but I would like it to look that nice one day.  Mine is a little bit more used.

The story about the tractor like most great stories involves my Dad, whom is hit and miss on the gifting category.  He knew that I needed a tractor to deal with my 3 acres of land at my house (which we plan on now selling).  There was an opportunity in Palmdale where he lives.  There was this '49 8N.  Now for those not versed in tractor lore.  The 8N has a love/hate relationship with its owners.  I'll explain but to do that we need to learn a little bit about tractor history.

Back in the late 40's Ford motor company was making tractors for farmers.  Farming was a much different animal than it is now (pun intended).  Small farms that provided produce locally were much more common than they are now.  The industrial farms that turn out our "fresh" food now were rare and needing a 30 ton tractor to cultivate 500 acres of lettuce was a ridiculous proposal.  So tractors were built differently then they are now.  First, the 8N is a simple machine.  It can basically be rebuilt with a dozen tools all of which one might expect to find on a farm.  Evidence of this idea is that the rebuild instructions for the motor were part of the owners manual.  Some of its functions were hindered by simplistic design because the targeted farmer could learn to operate a tricky PTO system easier than they could learn to repair a complicated one.  I really like this mindset I wish there was someone at Ford that i could write and tell them so, but i doubt it.

Another difference is: there is an appropriate and judicious amount of horsepower.  The tractor only needs 26HP.  Today, this might sound like a trifling amount of power but take the word Horse-Power.  The idea is that the tractor can do the same work as 26 horses...  Okay that is a real number to a 40's era farmer. 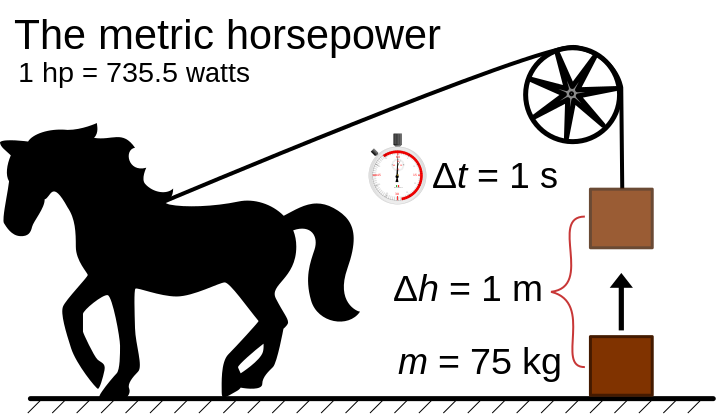 26 horsepower is more than enough to get what needs to be done around a sizable farm.  Can you even think of a farm so large that it would need 26 horses to feed and use to work?  No? Me either.  But raw power isn't all that you need in a farm tool.  We also need various ways to use this power.  The 8N is modest but can help in this regard too.  The Power Take Off (PTO) system allows various attachments to be hooked into the tractor and for the vehicle to be used as this portable power plant.  For the un-schooled power take off is not a phrase regarding how quickly the tractor launches, but rather the literal translation:  take power off the tractor and send it to an accessory.  Yeah when I learned that I felt very foolish.  So the PTO system allows us to run external belts and shafts and do things like mow lawns etc.  All in all remember the 8N was built for penny-pinching farmers, that didn't have access to the internet in a time where an entire farm could be serviced by a 26 HP tractor and a few accessories.   Also this was in a time that sunscreen and unleaded gas hadn't been invented yet.

The love hate relationship with this machine revolves around design vs utilization.  Given what the 8N was made for someone trying to use this on their 500 acre lettuce patch is going to be upset.  The gas tank is only about 7 gallons usable, that will get you to lunch, which means you should go eat and fill up.  You have to manually turn the ignition and the fuel line off or you will wreck the tractor.  The lift arms are balanced so that if you try to pick up too much with them they will not lift; rather than lift an amount that could flip the tractor onto the operator.  Some after market accessories make the tractor difficult to use.  Front loaders, for example, put waaaay to much load on the front tires which makes them difficult to turn since power steering is difficult to repair on a farm.  You get the picture.

So some owners will tell you that they are fun to look at or to till a "garden" but when it comes to getting things done: "not so much."

I say, "forget them!"  This little work horse helped me turn my overgrown nightmare into a managable nightmare in 2 days.

My father as I said bought this for me.  A gift after the Navy for me to start on my dream of farming.  What an unbelievably awesome gesture.  He brought the tractor up a few weeks later, and as we backed it out of the trailer it died.  Kaput.  Well not for nothing a broken tractor is a much different than a functional one.  I thought i was getting a Ford 8N that gently sipped oil ( a problem  I could live with till i had time to rebuild the engine).  Instead I had a new project to add on to my growing list of troubles.  My father was a little upset over this development and vowed to return soon and help me get it into a working state. 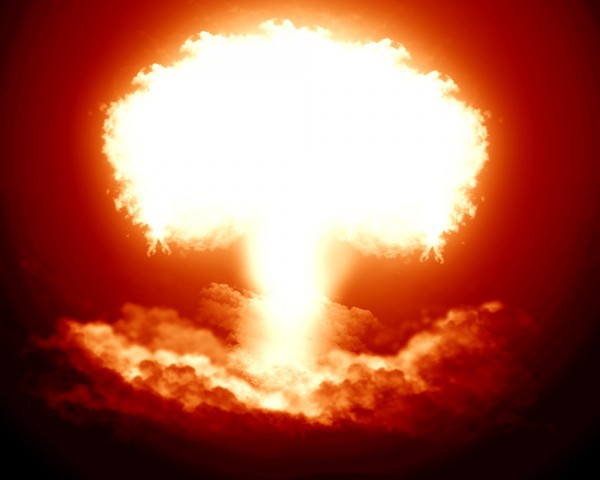 I'm not going to go into how he is literally a rocket scientist, or that he worked on the F-22 and some of the most advanced machines in human history.  I wont mention if ever there was a human that understood the implications of what he was doing that surely he was that person.... Fast forward a few years.  Yes, years.  I need to get the tractor working.  It is the lynch pin in several projects that have needed doing.

I was after all an aircraft mechanic. So i should be able to render repairs if I do my research and gather the proper materials and instructions.  So after a few days i have rebuild the electrical system into a 12 volt system where i can both get gas and spark, but i cannot get combustion.  Those that read this and are gear heads they will see that I left out compression.  Well I had that too.  When you have these 3 things you should have an engine.  I wont go into the frustrating details of the troubleshooting but I ended up stumped.  I had to call for Dad.  Luckily it was almost Father's Day.

Dad redeemed himself this trip.  Ironically, even though I had followed the wiring instructions for the 12 volt conversion kit i had too much resistance on line powering the coil.  If your not familiar with the parts of that statement it means that I actually was a man who read the instructions, and followed them, and the instructions were wrong.  This is where following instructions vs knowing how a system actually functions becomes an important distinction.  It wasn't easy by the way.  There was a few hours of reading out wires and looking up what values things should  have.  In the end the tractor, with a satisfying roar came to life and I had spent easily the best two days with my father in probably 10 years.